Hethersett and the Meltons came second in the Norfolk Village Games Netball competition at Neatherd High School, Dereham on 28th April, 2013 after losing to Diss in sudden death extra-time in the final.

Hethersett and the Meltons won the South Norfolk Village Games for the third consecutive year at Framingham Earl on June 9th, 2013. We narrowly beat Diss by two points in the section for large villages and market towns. Click on the photos below to enlarge them.

Hethersett and the Meltons came runners-up in the Active Norfolk Village Games county finals at UEA Sportspark on July 14th, 2013. We were pipped at the post by Diss in the category for large villages and market towns. Below that is a picture of some of the team from the South Norfolk finals in 2013. 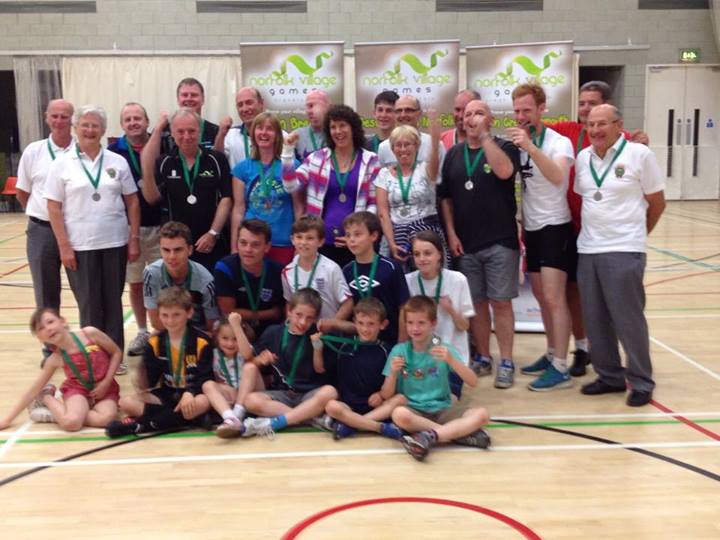 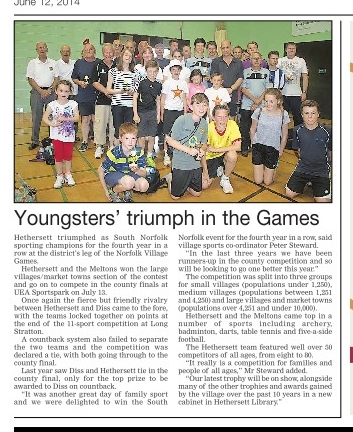 Hethersett are once again South Norfolk sporting champions  - for the fourth year in a row.

Hethersett and the Meltons won the large villages/market towns section of the Active Norfolk South Norfolk Sports and go on to compete in the county finals at UEA Sportspark on July 13th.

Once again the fierce but friendly rivalry between Hethersett and Diss was to the fore with the teams locked together on points at the end of the 11 sport competition at Long Stratton. A countback system also failed to separate the two teams and the competition was declared a tie with both going through to the county final.

Last year saw Diss and Hethersett tie in the county final, only for the top prize to be awarded to Diss on countback.

“It was another great day of family sport and we were delighted to win the South Norfolk event for the fourth year in a row. In the last three years we have been runners-up in the county competition and so will be looking to go one better this year,” said Village Sports Co-ordinator Peter Steward.

The competition was split into three groups for small villages (populations under 1250), medium villages (populations between 1251 and 4250) and large villages and market towns (populations over 4251 and under 10,000). Hethersett and the Meltons came top in a number of sports including archery, badminton, darts, table tennis and five-a-side football. Eleven sports were featured with many being divided into junior and senior competitions.

The Hethersett team featured well over 50 competitors of all ages from eight to eighty.

“It really is a competition for families and people of all ages. Our latest trophy will be on show, alongside many of the other trophies and awards gained by the village over the past 10 years in a new cabinet in Hethersett Library,” Peter Steward added. 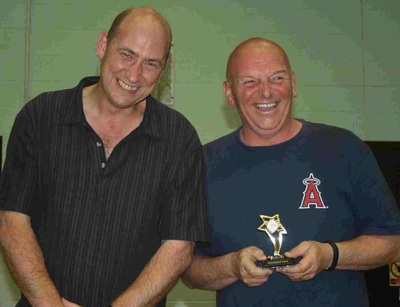 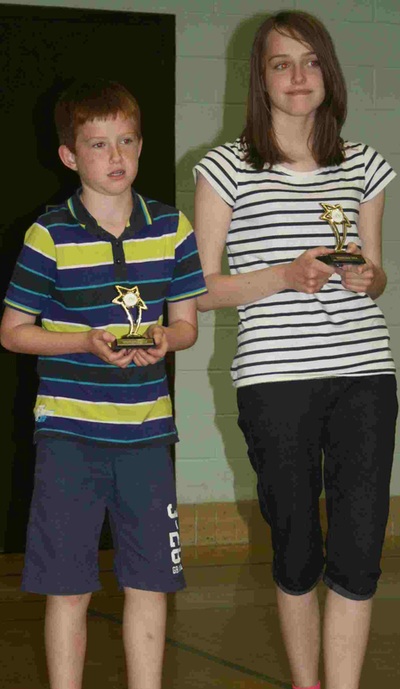 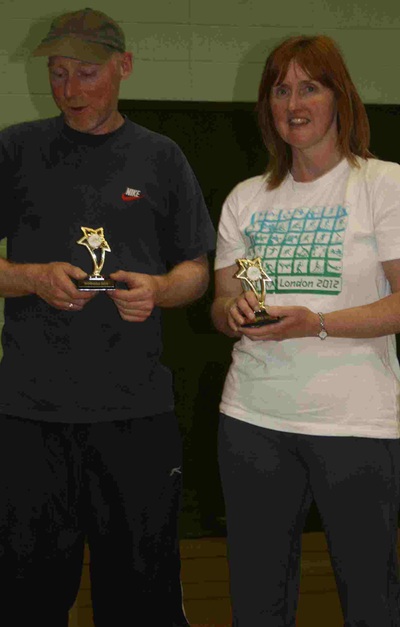 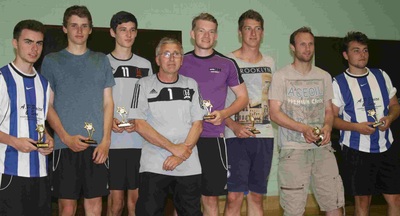